Taking a break from finishing up coursework ready for summer break, I developed and processed a roll of hp5 from a vivitar usw. 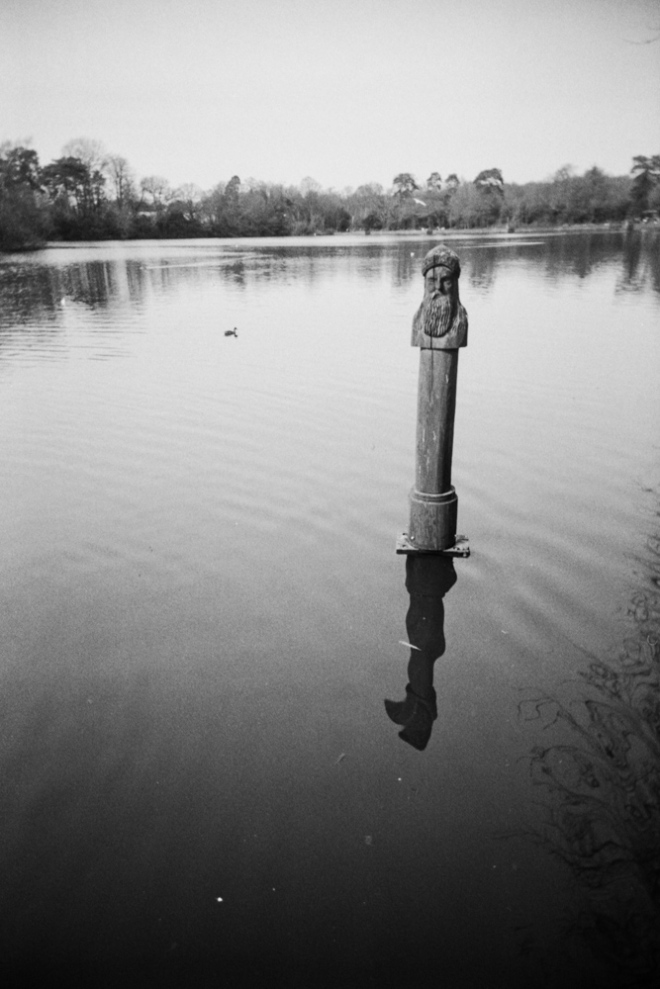 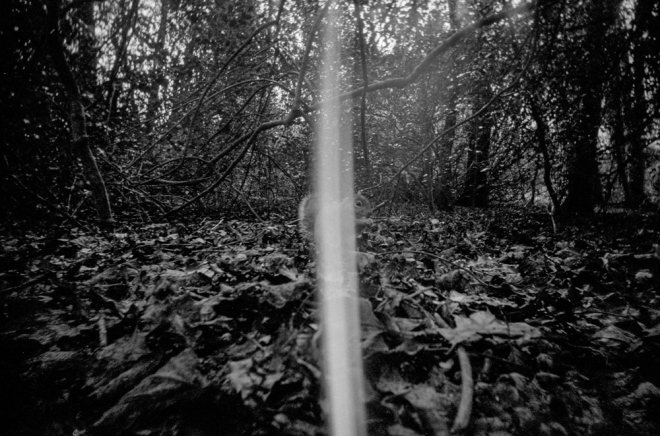 The vivitar uws has been in my collection for several years. It’s an all plastic toy camera with a f11 lens and a focal length of 22mm, almost as wide as my fuji xf14mm but physically as small as the lens.

I decided I wanted to try it out again with my own film processing. For the past month it’s been in my bag  on commutes.

Despite f11, I could recover a lot from the negatives during scanning, even in a forest with the squirrels. It’s the kind of camera lomographers should be shooting with rather than forking out silly amounts of money on well known crap cameras with crap lenses. It’s wide, it’s pocket sized, flares like crazy, and it vignettes like a dream.